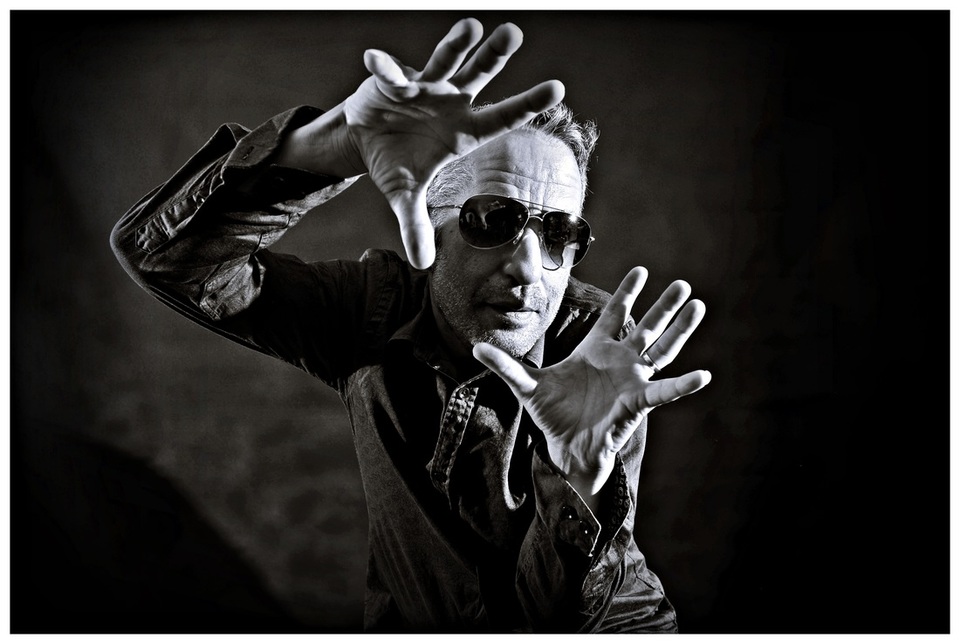 Born in Leicester, 1966, both parents being established artists in their own rights, I followed in their footsteps becoming the first 16yr old to be admitted into Loughborough College of Art and Design.
After completing the first year with honours and distinctions in all categories I left the confines of student life to an opening as Paste-up artist in a print shop.
A year on and I found myself in a studio as an assistant graphic designer.
This position was short lived as I soon became frustrated with the stifling constraints within the studio environment. The dream was nice but the reality of tediously rubbing away on endless sheets of letraset did not fulfill the artistic passion which was bursting to get out.
Rotring pens and tracing paper were hidden away and replaced by gouache and fine sable brushes.
For several years I produced, exhibited and sold my works both here and abroad until 22 years ago when the arrival of twins meant that the luxury of time was no longer available. 7 children later and the gap had been filled with my first decent digital camera.
In the first year, with my trusty fuji s9600, I had recieved 2 fujifilm awards, 3 shoot experience awards and had the honour of being published in The National Geographic.
Photography is my passion and it is my ambition to continue to produce fresh and new imagery both for myself and the enjoyment of the viewer.
Powered by