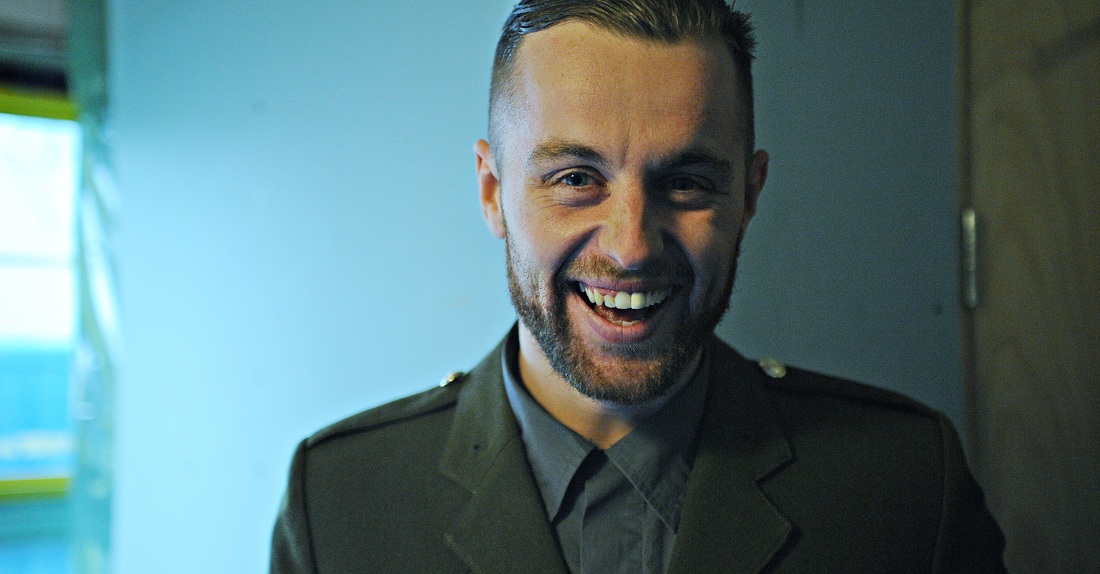 The Tribe – Longs Bar, Swindon -29th November ’14Posted on December 16, 2014 by Dave Franklin
Many people would probably identify me with a certain type of music, going on (lack of) dress sense and the type of bands I champion in local print. Post-rock Indie kid at heart who masquerades as an aging rocker?…maybe. (BTW apologies any metallers out there but the leather strides are homage to early Primal Scream not Judas Priest… sorry.) That said, I find that it always pays to have an enquiring mind for new music and so I found myself at the sort of trend setting club that I was surprised to even be let into for the debut show of The Tribe.

The band is made up of a whole host of familiar faces from the more urban side of the musical tracks and if the term “supergroup” is a bit to cliché, you can certainly describe them as a collective of the top players in their field. And judging by the ever-swelling audience this first outing was obviously the hottest ticket in town that night.

What followed was a master class in accessible, enthralling music and stagecraft. Musically they overlay a solid reggae and funk core with hip-hop and dance grooves, sweet and soulful pop vocals provide the perfect counterpoint to staccato rap deliveries and you can even catch the odd disco beat tipping it’s hat to halcyon dance floor days. First gig it may have been but the professionalism showed through and the band provided a benchmark for live shows that few bands on the local scene would even get close to.

It just goes to show that defining yourself by what you are already musically familiar with is to stop embracing the future of music. I could sit at home with old Echo and The Bunnymen vinyl on constant rotation, but then I would have missed seeing not only what I think will prove to be one of the most exciting and popular bands of 2015 but would have also missed a great night out and a fantastic gig. Put them on your new years resolution list, you would be a fool not to.
(Article written and composed by Dave Franklin) 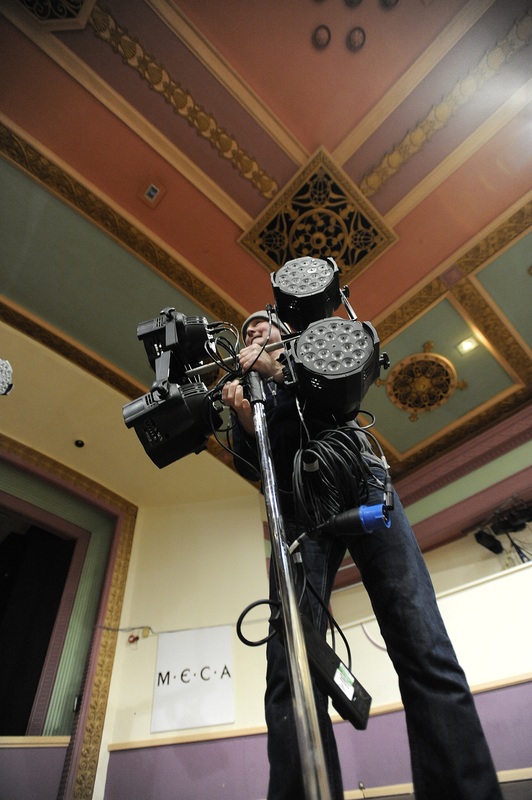 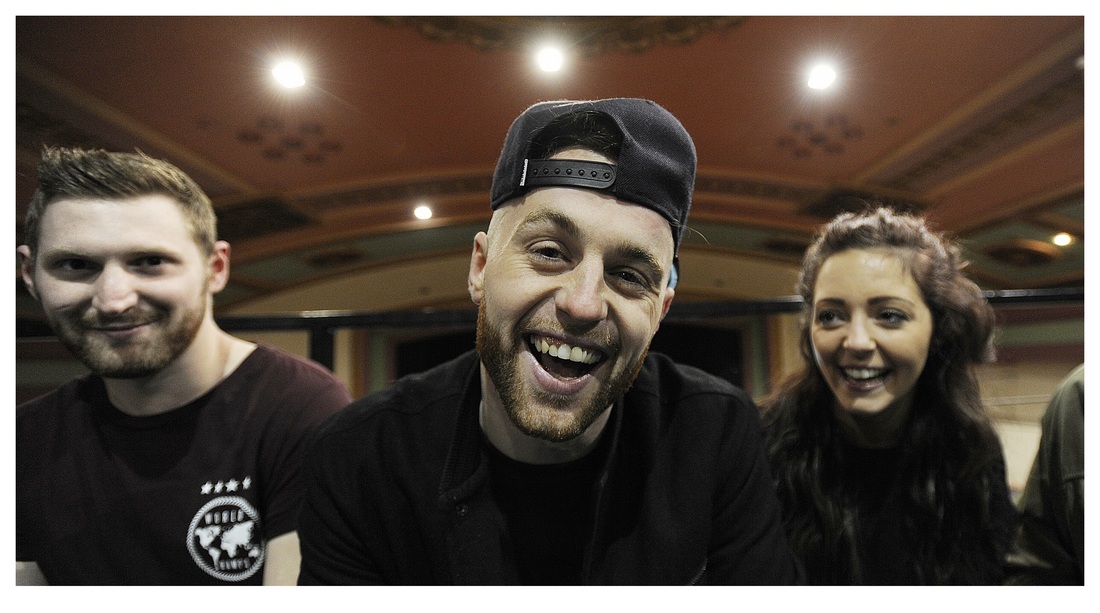 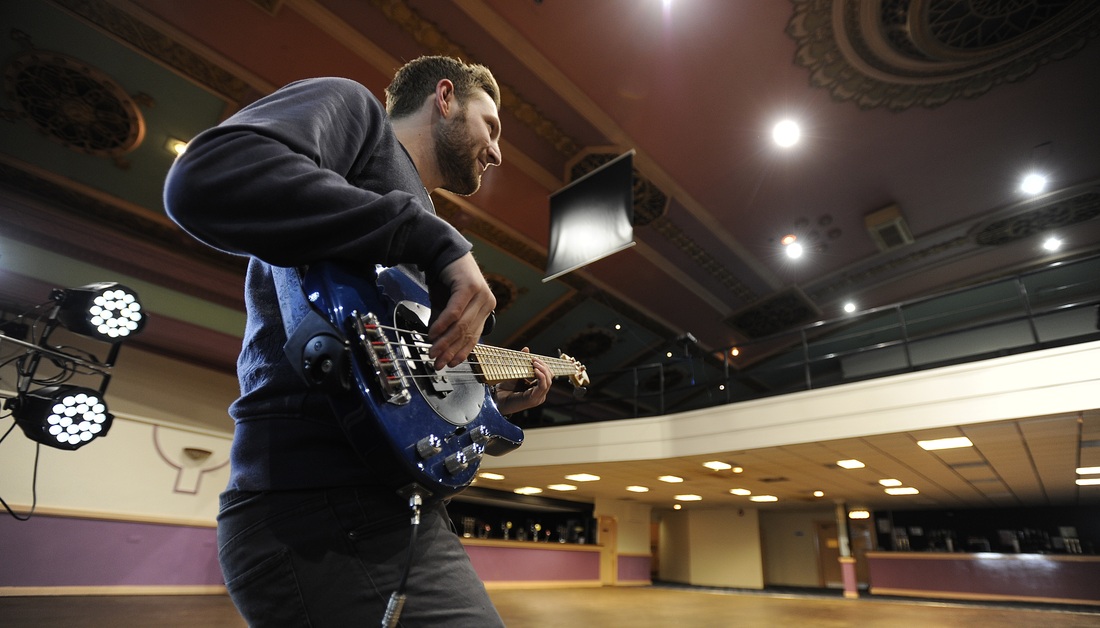 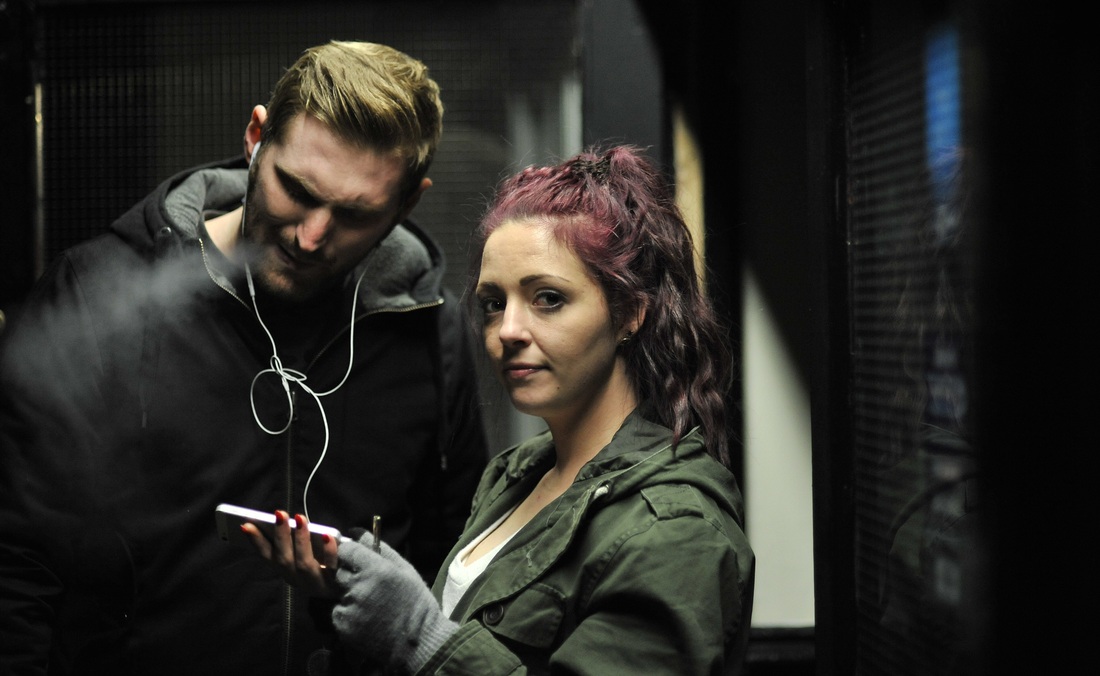 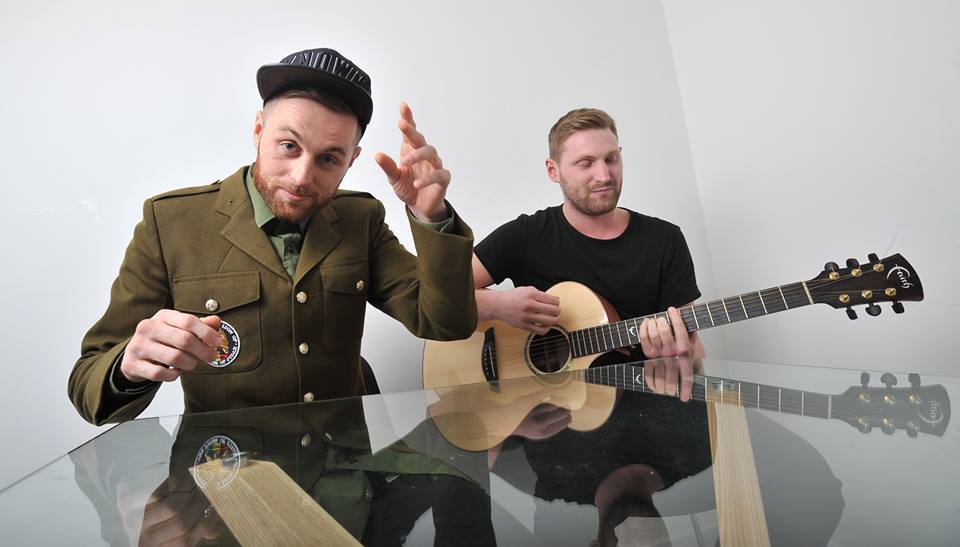 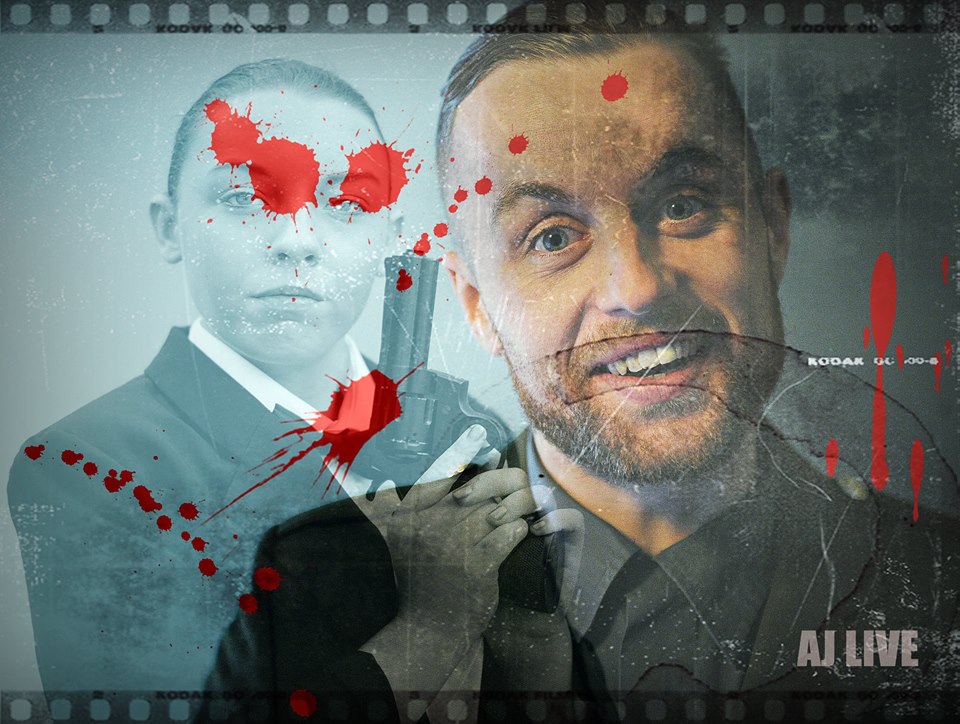 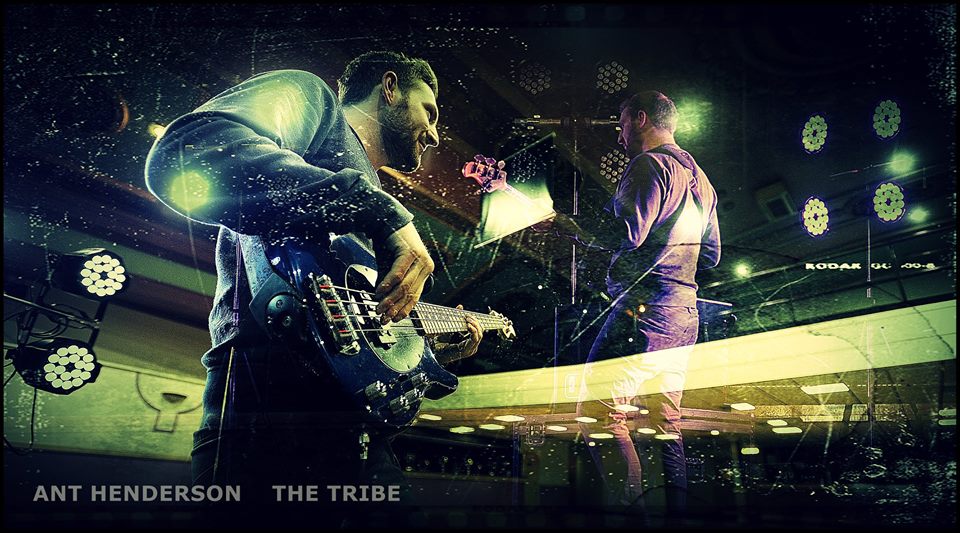 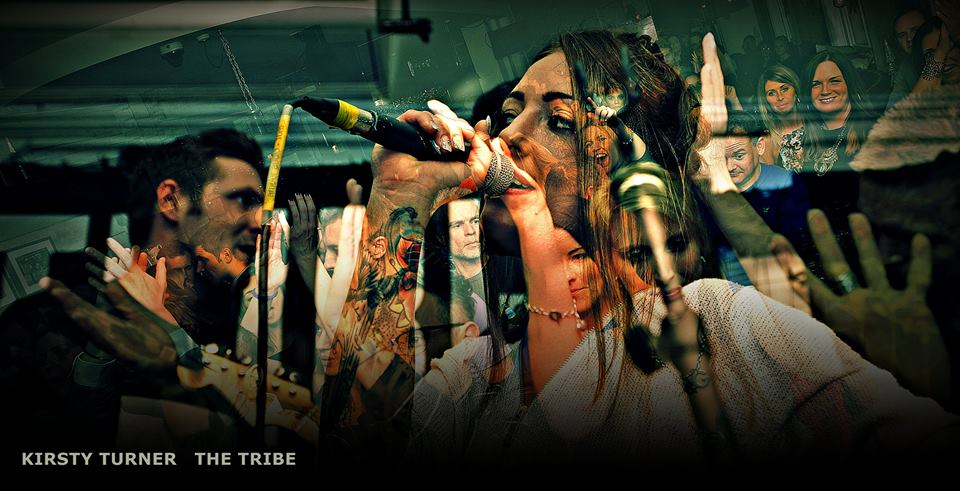 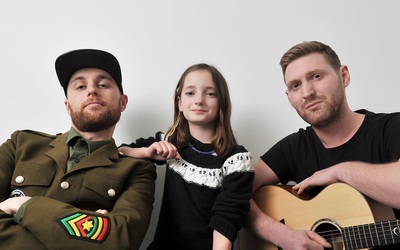 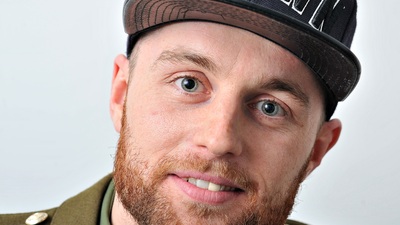 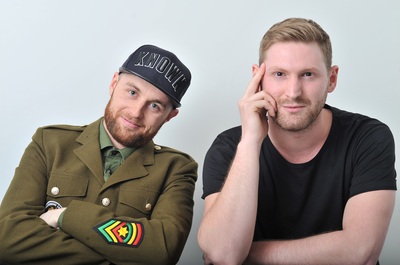 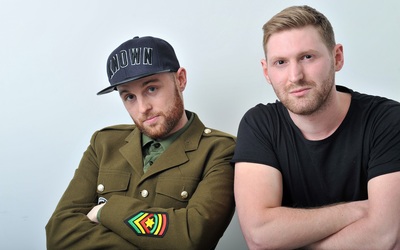 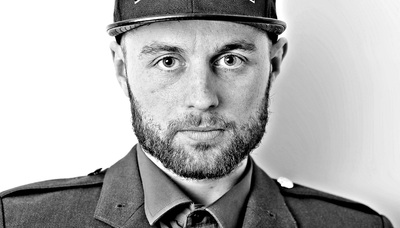 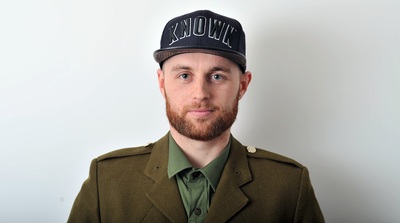 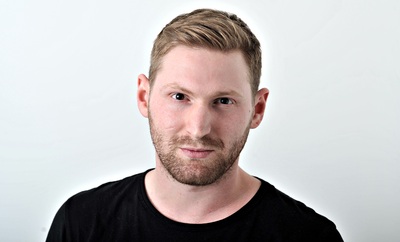 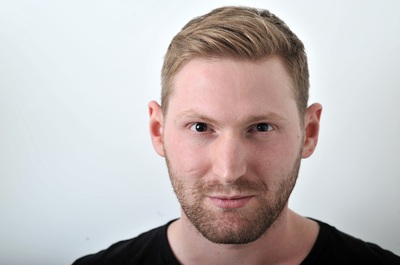 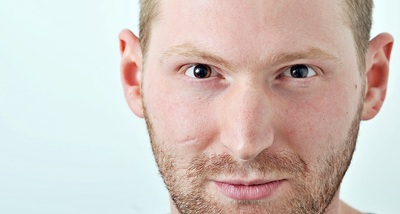 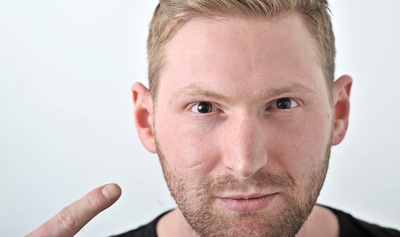 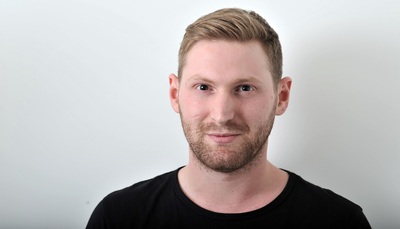 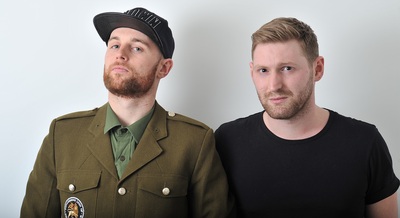 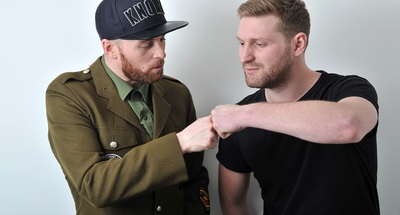 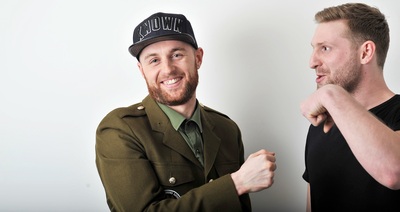 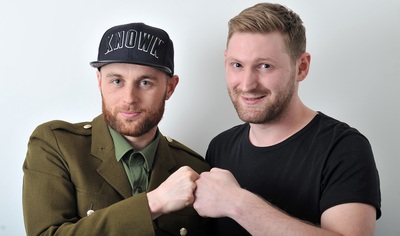